Great new review for SHADOWS OVER LONDON at the School Library Journal! 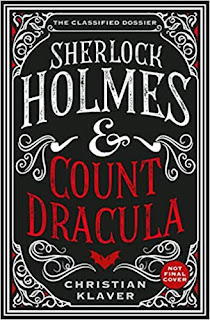 Posted by mrchrstn at 7:14 AM No comments:

Amazon link for Shadows Over London! 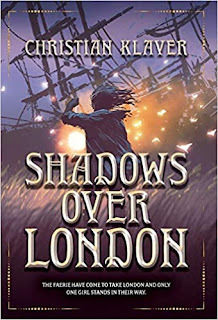 Posted by mrchrstn at 7:12 AM No comments:

Camcat is now listing Shadows Over London for pre-order! Posted by mrchrstn at 2:51 PM No comments:

Things are moving fast over here! I'm also crazy-excited to announce the CamCat Publishing will be publishing my House of Thorns series, starting with Shadows Over London!

Posted by mrchrstn at 9:46 AM No comments:

Email ThisBlogThis!Share to TwitterShare to FacebookShare to Pinterest
Labels: Shadows Over London

I am pleased to announce that Titan has picked up the Supernatural Case Files of Sherlock Holmes series! I'm super excited by this move to Titan and we have a lot of great ideas for further adventures. Three of the short stories previously published in other venues along with a previously unpublished story have now been combined into one novel 'Sherlock Holmes: the Dracula Files'. This will be Book One of the Supernatural Case Files of Sherlock Holmes!

Posted by mrchrstn at 9:45 AM No comments: 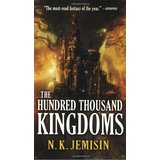 Posted by mrchrstn at 2:19 PM No comments: