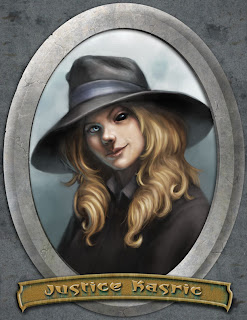 "Myths are stories that are so true, that it doesn't matter whether they actually happened that way or not.  They're so true that they have happened more than once."
- Joseph Campbell 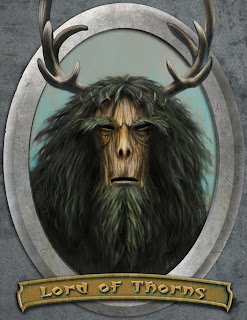